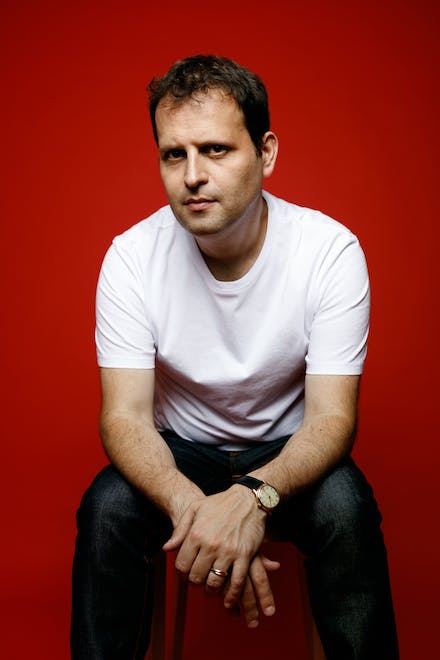 ADAM KAY is an author, screenwriter and comedian. His books have sold over 3 million copies, have raised hundreds of thousands of pounds for charity, have been translated into thirty-seven languages, and have won numerous awards. But he doesn't like to boast.

He lives in Oxfordshire with his dog and husband (two separate individuals). 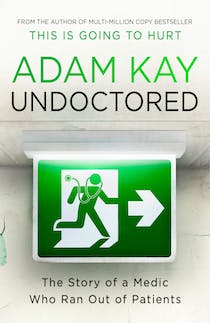 Undoctored: Pre-order the brand-new book from the author of 'This Is Going To Hurt'