Brian is a Dublin-based author, journalist, ghost-writer and editor. His debut novel, The Forced Redundancy Film Club, was a published in 2012, while his follow-up, Knowing Me Knowing You, was released to critical acclaim in 2014.

?Brian is one of Ireland's foremost ghost-writers, the name behind several bestselling autobiographies for Irish and international celebrities. 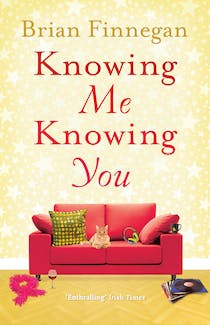 Knowing Me, Knowing You: A funny, touching rom com to everyone's favourite soundtrack