Bridget Farr is an author, actor, and educator. She's been an elementary and middle school teacher her entire career, most recently a vice principal at an urban public school. She has a masters from the University of Texas at Austin. Bridget is also an actor and producer and has starred in award-winning plays, produced a popular theater series, and written a short film. Pavi Sharma's Guide to Going Home is her debut novel. She lives in Austin, Texas, with her partner, Shiva, and the neighborhood cat, Sherman. 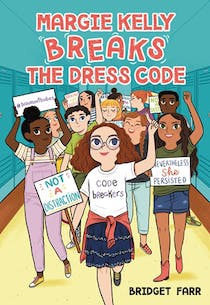 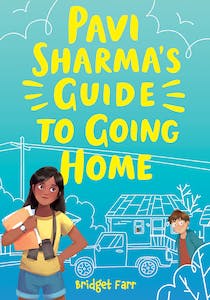