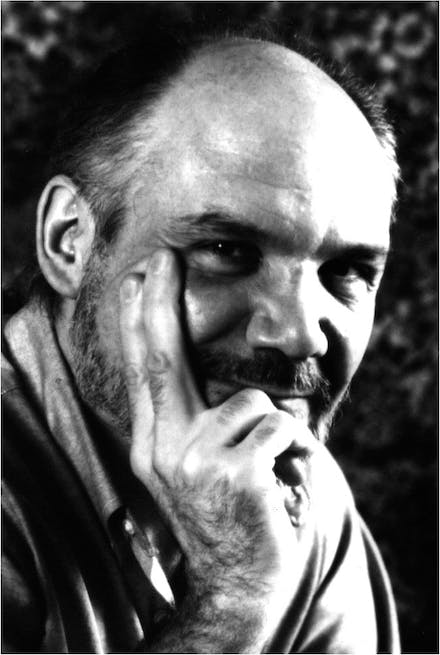 Bruce Coville was born in Syracuse in 1950. He first became interested in writing when he was in the sixth grade, and started writing seriously at the age of 17. He married in 1969, aged 19, and started collaborating on books with his wife, Katherine Dietz, an artist. They have three children. He had many other jobs along the way, including toy maker, gravedigger, cookware salesman and assembly line worker, finally sticking with teaching until his first book was published in 1977. Bruce has published over sixty books since then and now has more than 12 million copies in print. Bruce has a lifelong interest in aliens and certainly believes in their existence. He says: "Absolutely there's life out there. I think it's less likely we'll find something than something else will find us. The question is whether they'll want to talk to us or not!"