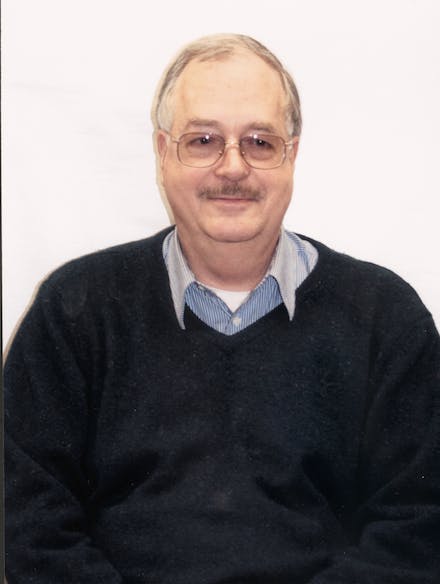 Carlo D'Este served in the US Army in Vietnam, Germany and England before retiring as a lieutenant-colonel in 1978. He received his MA from the University of Richmond and has now published six books that have won high praise both sides of the Atlantic. Acclaimed by Anthony Beevor, John Keegan, Victor Davis Hanson, Martin Blumenson and Alan Clark, he is the greatest military biographer working today.