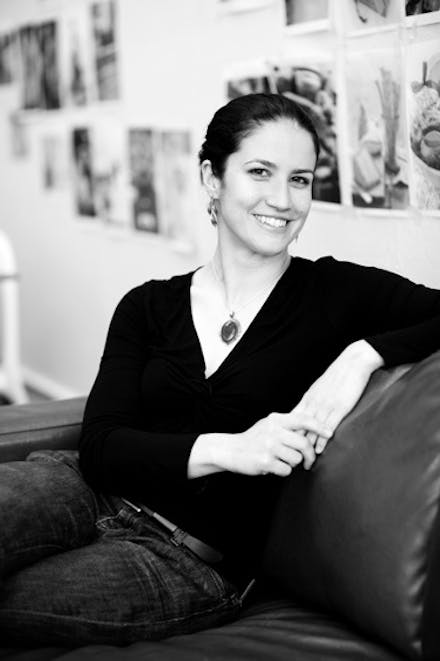 Catherine Price is an author and science journalist who graduated from Yale and Berkeley universities. She's a recipient of a Middlebury Fellowship in Environmental Reporting, a two-time Societe de Chimie Industrielle fellow at the Chemical Heritage Foundation, an ASME nominee, a 2013 resident at the Mesa Refuge, a fellow in both the Food and Medical Evidence Boot Camps at the Knight Science Journalism Program at MIT, and winner of the Gobind Behari Lal prize for science writing. Her articles and essays have appeared in New York Times, Popular Science, The Oprah Magazine, Los Angeles Times, San Francisco Chronicle, Washington Post Magazine and Health magazine, among others. 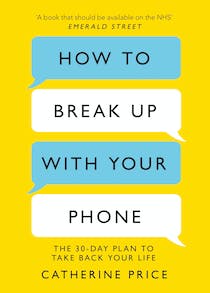 How to Break Up With Your Phone: The 30-Day Plan to Take Back Your Life

How to Improve Your Relationships: Five Essential Reads

How to Improve Your Relationships: Five Essential Reads