Catriona Hoy was born in Scotland and emigrated with her family to Australia at the age of seven. Her family moved eight times before settling in Melbourne. She is now a science teacher and lives in Melbourne with her husband, two daughters and an overfed Labrador. She writes part-time for educational and trade markets, and is the author of the picture book The Music Tree, illustrated by Adele Jaunn (Lothian, 2006).

Benjamin Johnson was born in Melbourne in 1975. He spent a good part of his childhood dreaming of becoming a famous artist. In 2003, he completed a Diploma of Arts in Illustration at NMIT, graduating with high distinctions and earning the Award for Excellence at his graduation exhibition. Benjamin currently lives in Melbourne s inner city suburb of Brunswick. Along with two fellow illustrators, he has formed the company Hot Trash , working towards his goal of running a contemporary illustration and design studio. My Grandad Marches on Anzac Day is Benjamin's first published children s book. 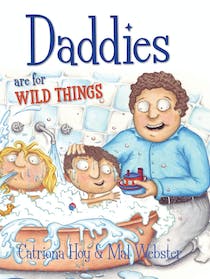 Daddies Are For Wild Things 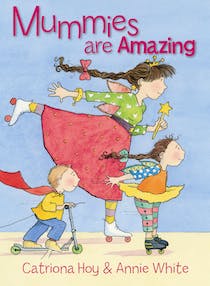 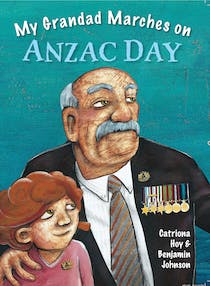 My Grandad Marches on Anzac Day