Cay Rademacher was born in 1965 and studied Anglo-American history, ancient history, and philosophy in Cologne and Washington. He has been an editor at Geo since 1999, and was instrumental in setting up renowned history magazine Geo-Epoche. The Murderer in Ruins is the first novel in the Inspector Stave series; The Wolf Murderer and The Forger have also been published by Arcadia Books. He now lives in France with his wife and children, where his new crime series is set. 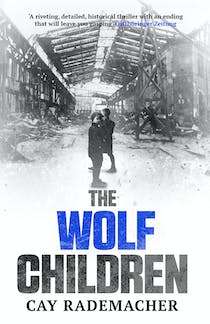 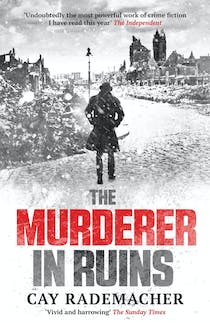 The Murderer in Ruins