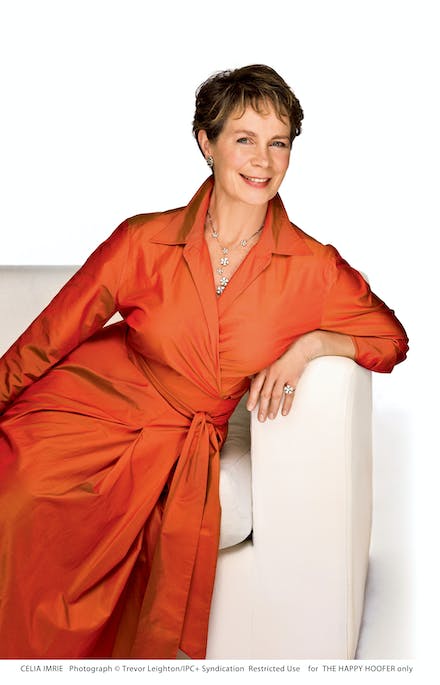 Celia Imrie is an Olivier Award-winning actress. In a career starting in the early 1970s, Imrie has played Marianne Bellshade in Bergerac, Philippa Moorcroft in Dinnerladies, Celia in Calendar Girls and most famously Miss Babs in Acorn Antiques, among many others. She has been described as 'one of the greatest British actresses of recent decades' and now lives in London and the Isle of Wight. 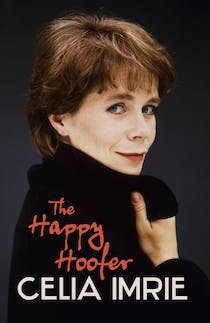