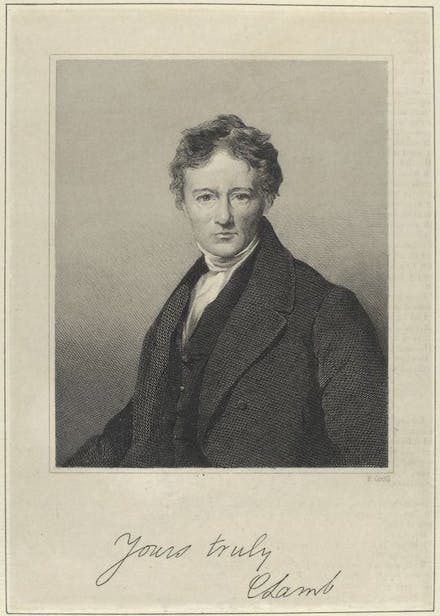 Charles Lamb was born in 1914, and went to sea as an apprentice with the Clan Line in 1930. He later served as a Midshipman in the RNR , and joined the RAF in 1935 to learn to fly. He transferred to the Fleet Air Arm in 1938, flew throughout the war, and was given a permanent commission in 1945. He remained active in naval and public affairs until his death in 1981. 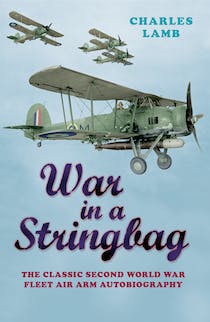