The Complete Essays Of Mark Twain

The Complete Short Stories Of Robert Louis Stevenson: With A Selection Of The Best Short Novels 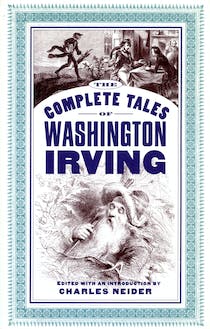 The Complete Tales Of Washington Irving