To celebrate Marvel's 80th anniversary, Wolverine stars in a story that stretches across the decades! But what crazy vigil could require Logan to do what he does best every ten years beginning in the 1940s? Who is the young woman that he is fated to keep reacquainting himself with? And exactly how deep a connection will they share? Find out as Charles Soule -the writer who killed Wolverine and brought him back from the dead -unveils a new, hidden chapter in Logan's long history! It begins in the fi nal days of World War II when a French sorceress is forced by the Nazis to conjure a demon to join their fi ght against the Allies. Logan stands among the Canadian soldiers engaged in battle -but can he handle the Truth?COLLECTING: MATERIAL FROM MARVEL COMICS PRESENTS 1-9 (WOLVERINE STORIES) 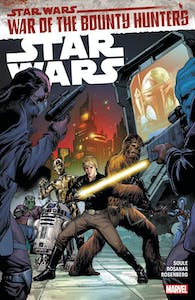 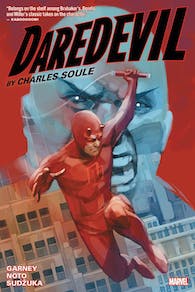 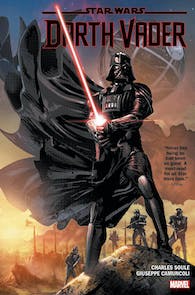 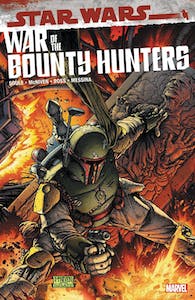 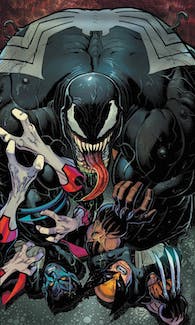 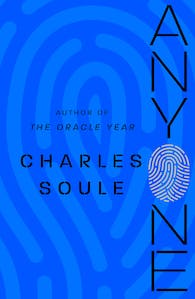 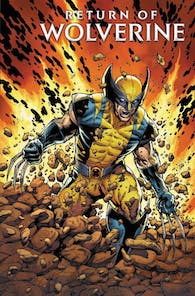 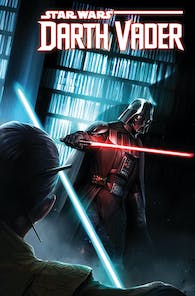 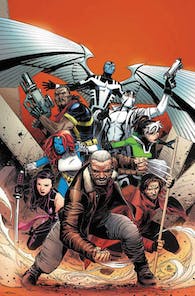 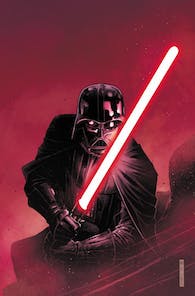 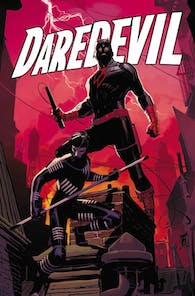 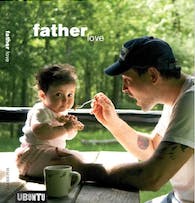