Charlotte Jansen is the Editor-at-Large of Elephant Magazine. A freelance arts journalist for ten years, she has written for publications including the Guardian, the FT, ELLE, Wallpaper*, Vice, The British Journal of Photography and the RA Magazine.

TATE is home to the United Kingdom's national collection of British, and international modern and contemporary art, with its collection shared between Tate Britain, Tate Modern, Tate Liverpool and Tate St Ives. Ilex is proud to partner with Tate, supporting the gallery in its mission to promote public understanding and enjoyment of art. 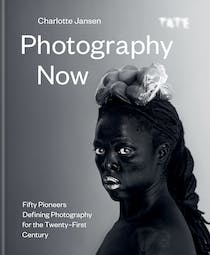 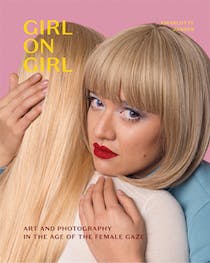 Girl on Girl: Art and Photography in the Age of the Female Gaze 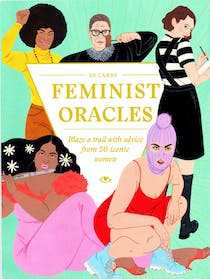 Feminist Oracles: Blaze a trail with advice from 50 iconic women