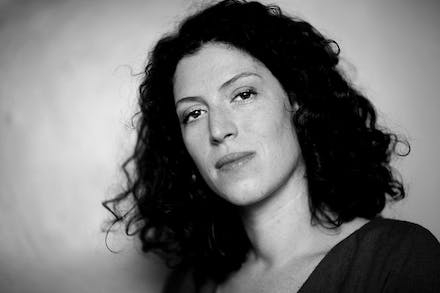 Charlotte Mendelson's first novel, Love in Idleness, was published in 2001. Her second, Daughters of Jerusalem (2003) won the John Llewellyn Rhys Prize and the Somerset Maugham Award. Her third, When We Were Bad (2007), was shortlisted for the Orange Broadband Prize for Fiction. Almost English, her fourth, was long-listed for the Man Booker Prize. 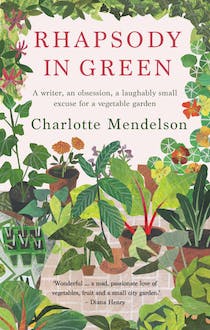 Rhapsody in Green: A Writer, an Obsession, a Laughably Small Excuse for a Vegetable Garden