Chelsea Quinn Yarbro is the first woman to be named a Living Legend by the International Horror Guild and is one of only two women ever to be named as Grand Master of the World Horror Convention (2003). In 1995, Yarbro was the only novelist guest of the Romanian government for the First World Dracula Congress, sponsored by the Transylvanian Society of Dracula, the Romanian Bureau of Tourism and the Romanian Ministry of Culture.

A professional writer since 1968, Yarbro has worked in a wide variety of genres, from science fiction to westerns, from young adult adventure to historical horror. 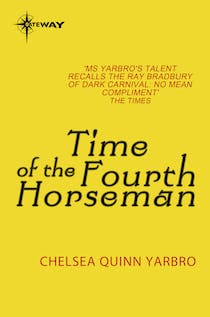 Time of the Fourth Horseman 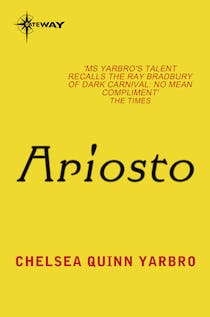 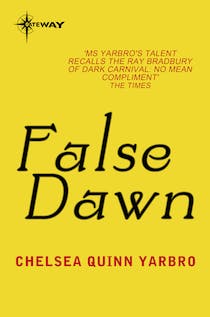 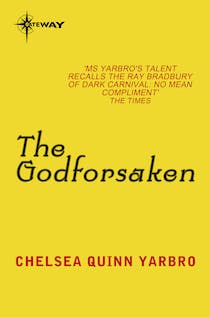 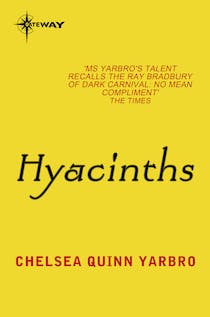 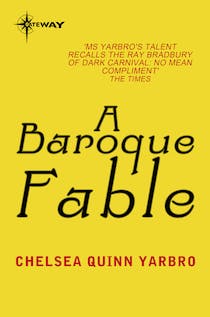 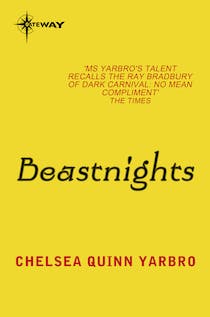 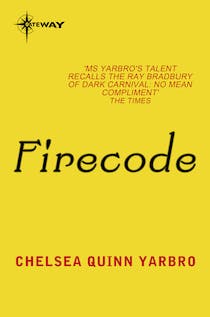 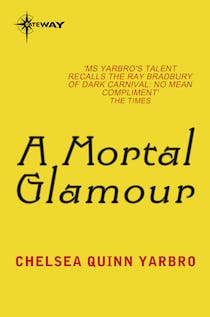 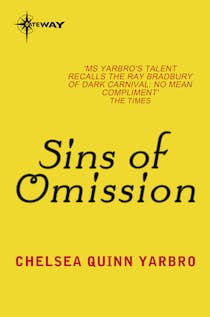 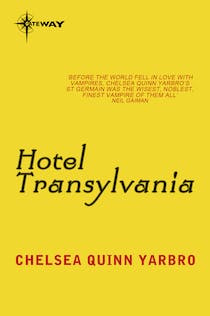 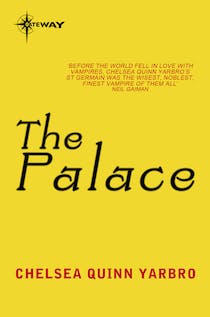 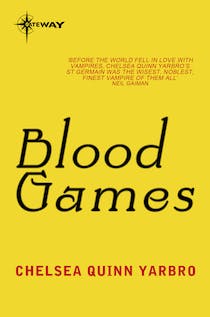 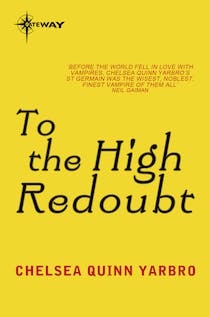 To The High Redoubt