Cherie Dimaline is a member of the Georgian Bay Metis Community in Ontario. Her 2017 book,THE MARROW THIEVES, won the Governor General's Award, the Kirkus Prize for Young Readers and was named a Book of Year on numerous lists including the National Public Radio, the New York Public Library, the Globe and Mail and the CBC, and continues to be a national bestseller 2 years later.
Her new novel EMPIRE OF WILD became an instant bestseller and was named Indigo's #1 Best Book of 2019. 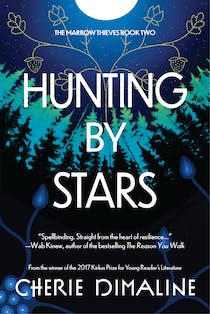 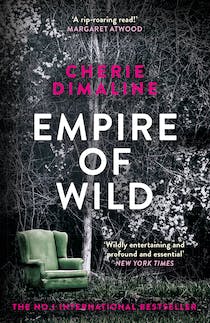 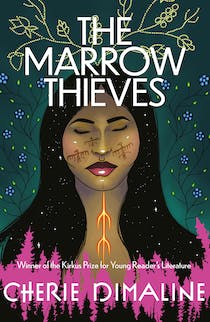