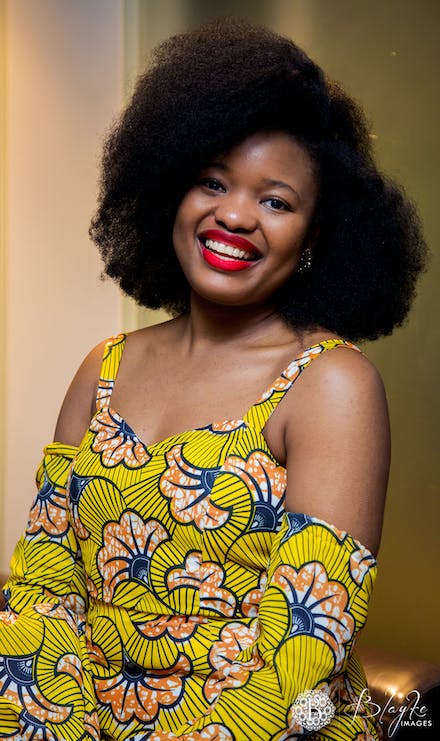 Chibundu Onuzo was born in Lagos, Nigeria. Her life so far spans two military dictatorships, one internet revolution, two boarding schools, five grandmothers and a first book deal signed at nineteen. Chibundu's first novel, The Spider King's Daughter, was published by Faber in 2012 and was the winner of a Betty Trask Award, shorted for the Dylan Thomas Prize and the Commonwealth Book Prize and longlisted for the Desmond Elliott Prize and Etisalat Literature Prize. Her second novel, Welcome to Lagos, was published by Faber in 2017 and shortlisted for the RSL Encore Award. In 2018 Chibundu was elected as a Fellow of the Royal Society of Literature, as part of its "40 Under 40" initiative. She contributes regularly to the Guardian, has done a talk for Tedx and her autobiographical show 1991, featuring narrative, music, song and dance, premiered in a sell-out show at Southbank Centre's London Literature Festival in 2018. Find her on Twitter and Instagram @chibunduonuzo. 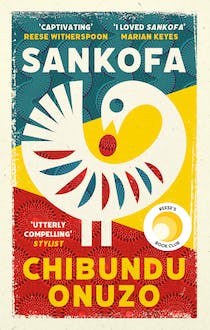