Chris Bellamy is an acclaimed historian and journalist. Absolute War: Soviet Russia in the Second World War won the Westminster Medal for Military Literature. Previously he has been Defence Correspondent at the Independent. He was shortlisted for Foreign Reporter of the Year in the British Press Awards and the Foreign Press Association Awards in 1996 for reporting from Chechnya. 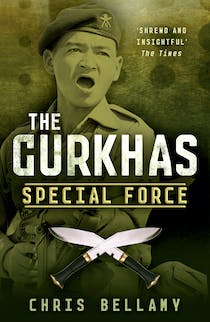