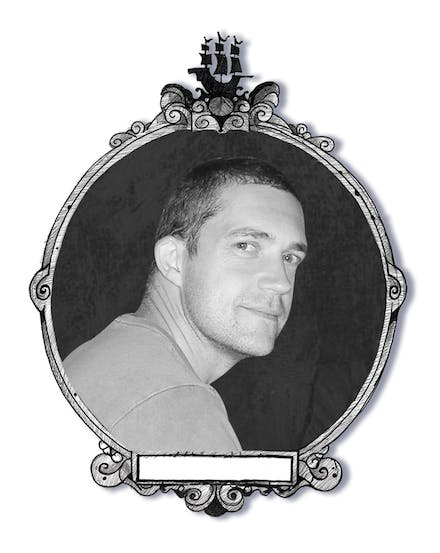 Margaret Mahy's many books - picture books, short stories, and fiction for teenagers as well as younger children - have been hugely successful all round the world and she was indisputably one of the most popular and successful 20th-century children's authors. She won the CARNEGIE MEDAL and many other awards, and was nominated for the HANS CHRISTIAN ANDERSEN AWARD. Margaret died in July 2012.

Chris Mould is an award-winning author and illustrator. He is one of twenty studio artists at the prestigious Dean Clough Mills. His published work ranges from picture books to young fiction, theatre posters, editorial cartoons for major newspapers and character development work for animated features. He exhibits his artwork regularly, commits to an ongoing programme of events and also curates a gallery space dedicated to children's books artwork. Visit http://www.chrismould.blogspot.co.uk/ or follow him on Twitter @chrismouldink for more news. 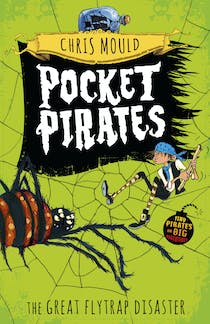 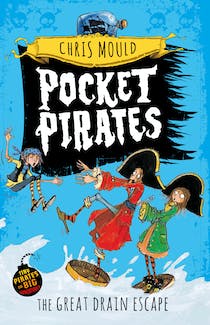 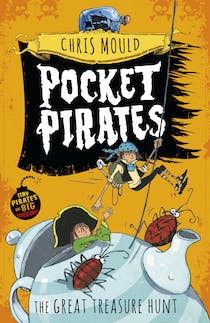 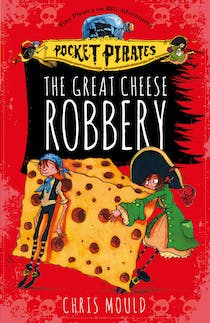 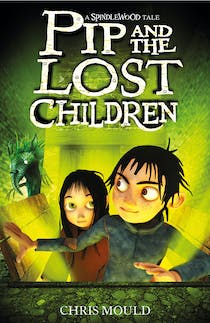 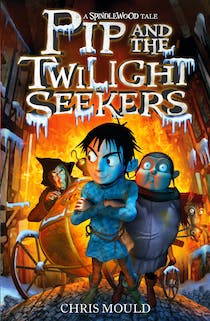 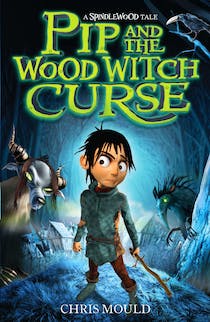 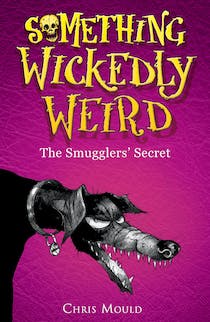 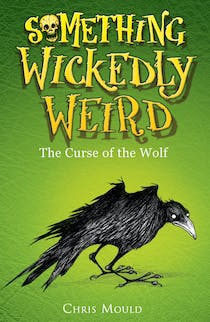 Something Wickedly Weird: The Curse of the Wolf: Book 4 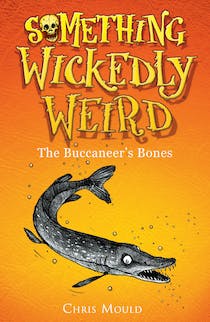 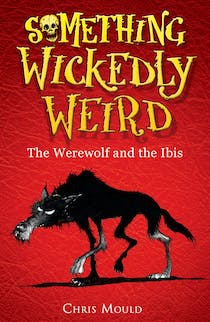 Something Wickedly Weird: The Werewolf and the Ibis: Book 1 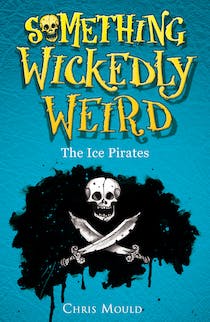 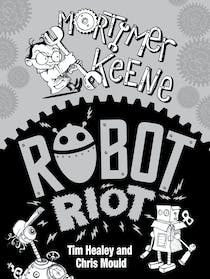 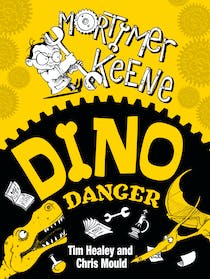 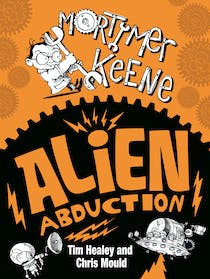 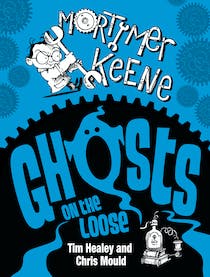 Mortimer Keene: Ghosts on the Loose Mortimer Keene: Attack of the Slime 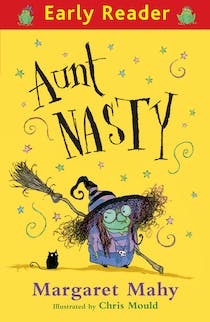 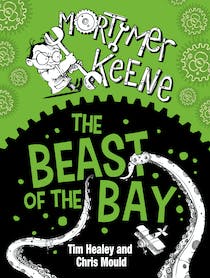 Mortimer Keene: Beast of the Bay