This will be Chris Paling's first work of non-fiction. Chris's fiction has been praised by Nick Hornby, Jonathan Coe, Giles Foden, Liz Jensen, Shena Mackay and many others. Chris also writes for the weekend papers and is a regular contributor to the Sunday Telegraph Travel section - and he has recently embarked on playwriting.

His broadcasting career spans radio and television. An acclaimed radio documentary maker, he co-conceived The Village, credited as the first 'real-life' soap. Set in the Hampshire village of Bentley, The Village ran for over 100 episodes on Radio 4 before transferring to television. A further hundred or so episodes were then broadcast on ITV and sold around Europe. The format was developed by the presenter Nigel Farrell into An Island Parish, which still scores highly on BBC 2. For the final 11 years of Chris's Radio 4 career he produced Midweek with Libby Purves. 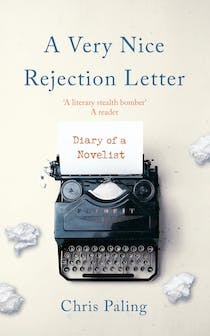 A Very Nice Rejection Letter: Diary of a Novelist 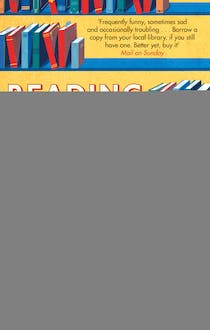