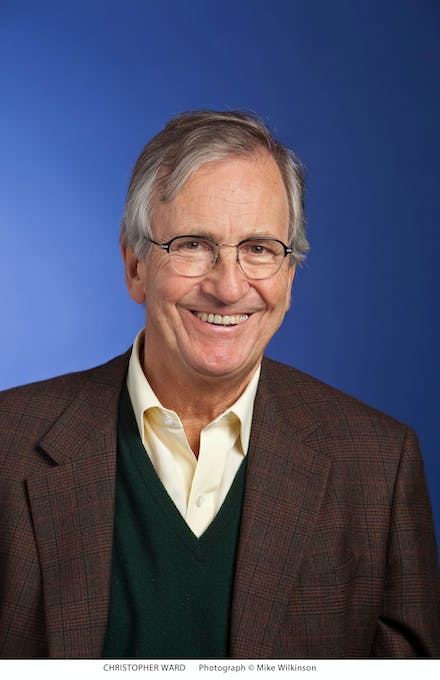 Christopher Ward is the grandson of Jock Hume, at 21 the youngest member of the Titanic's orchestra. Christopher joined the Evening Chronicle in Newcastle-upon-Tyne aged 17, and moved to Merseyside to become the Daily Mirror's Liverpool correspondent at the height of Beatlemania. In his early twenties, he moved to London, writing a column in the Mirror for more than ten years. At 38 he became Fleet Street's then youngest editor when he was appointed editor of the Daily Express. He left, aged 42, to co-found Redwood, Europe's first customer magazine agency, of which he is Chairman today. He lives in the Scottish Borders, seventy miles from Jock Hume's birth place in Dumfries. 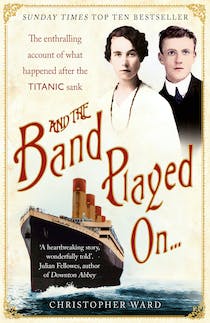 And the Band Played On: The enthralling account of what happened after the Titanic sank