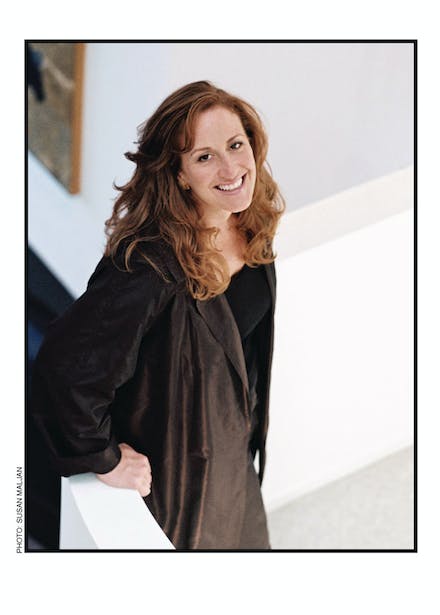 For five years until it ended Cindy Chupack was a writer and executive producer for Sex and the City. She joined the show in the second season, and episodes she penned have been nominated for WGA and Emmy awards. Like her onscreen character, Carrie Bradshaw, Cindy has written humorous essays about dating and relationships for Glamour, Harper's Bazaar and Allure, and had her own column in Glamour called 'Dating Dictionary'. She is in
the process of filming a half-hour television pilot for ABC about an aging rock star, which Elton John is executive producing with her. Cindy serves on the advisory board of FINCA (Foundation for
International Community Assistance) which is a non-profit organization that provides small loans to the world's poorest of the poor (mostly women) so they can care for their children and work their own way out of poverty.