* A black but funny examination of marriage

Dick and Lily have been married for fifty years, and Lily finally believes that marriage is like an old tune you take for granted but find yourself whistling when you're happy. Until the night she wakes to find her husband's pyjama'd bottom poking out from under the bed. He claims there's an intruder and he's got him in his sights. When she turns on the light he backs out, holding a shotgun. 'Bugger got away when you created a diversion' he says. The comic incident marks the start of Dick's terrifying plunge into insanity. He enters a world of imaginary enemies, fantastic opportunities, sexual rivals. For an old-fashioned wife who accepted her partner for better or worse, there is nowhere left to turn except to her only daughter. Ruth, who has turned her back on emotional commitment in favour of good sex with good friends is now forced to penetrate the conspiratorial and chaotic web of her parents' marriage. Part love story, part thriller, BELOVED STRANGER is also, an analysis of marriage - a changeless institution in a vastly altered world, a private dictatorship where love and fear, tenderness or tyranny remain hidden at its heart. 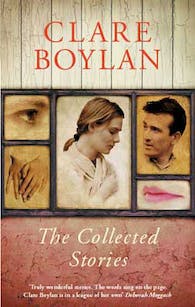 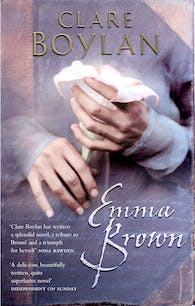 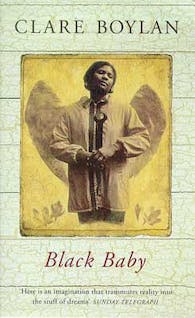 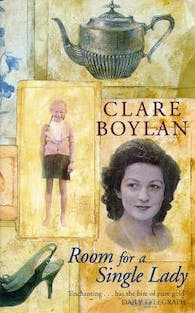 Room For A Single Lady 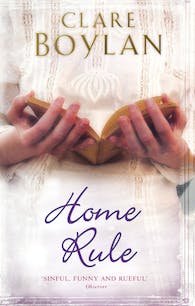 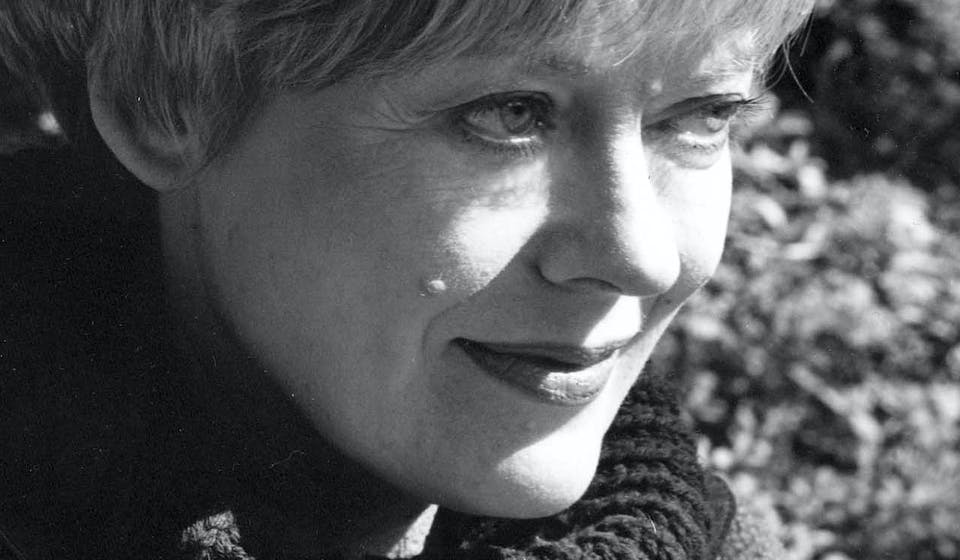 Clare Boylan is a highly acclaimed novelist and short story writer whose work also regularly appears in the GUARDIAN etc.