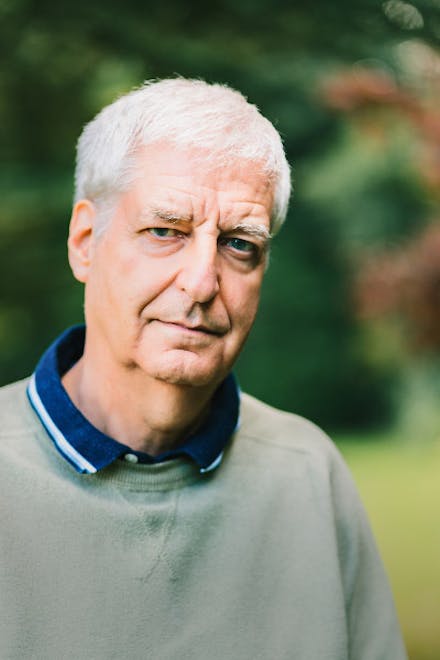 Cliff Todd, a trained chemist, joined the Forensic Explosives Laboratory (FEL) in 1987. He worked his way up to become the agency's principal forensic investigator, leading a team of specialists in explosives analysis. In the course of his work he dealt with major bombings in Britain, but also travelled extensively around the world on behalf of the FEL. He is now retired and lives in Derbyshire. 'In forensic explosives investigations the key - whatever the setting and the pressure you are under,' says Todd, 'is to try to keep an open mind and not rush to judgement.' 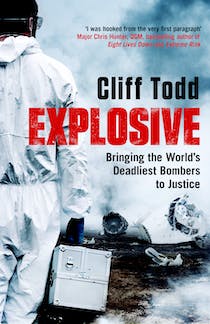