In 2006 Coffee Break Spanish became the first podcast for beginners of Spanish and immediately caught the attention of listeners. Soon, language learners around the world were building their language skills with the Coffee Break Languages podcasts and online courses.

Since then, the Coffee Break courses -- which are now available in French, Italian, German, Spanish, Chinese, Swedish and English -- have become immensely popular. Consistently at the top of the educational podcast charts, the courses have been recognised through numerous awards, including European Professional Podcast of the Year and the European Award for Languages and have featured in The New York Times, the Guardian and on the BBC. Millions of learners have built their confidence in a language or taken up a new language using the friendly, accessible and successful method, effectively transforming their down time into "do time".

The Coffee Break team of language experts, teachers and native speakers is led by linguist and educator Mark Pentleton. Mark speaks over ten languages and, through the Coffee Break podcasts, courses, videos and books, is honoured to share his passion for language learning and the opportunities it provides. 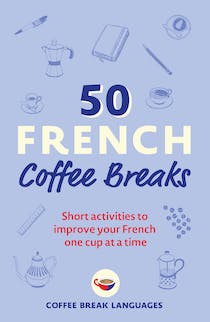 50 French Coffee Breaks: Short activities to improve your French one cup at a time 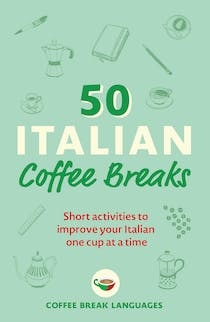 50 Italian Coffee Breaks: Short activities to improve your Italian one cup at a time 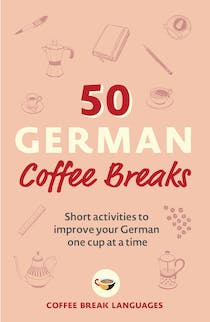 50 German Coffee Breaks: Short activities to improve your German one cup at a time 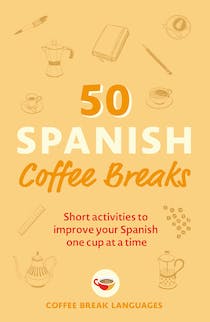 50 Spanish Coffee Breaks: Short activities to improve your Spanish one cup at a time