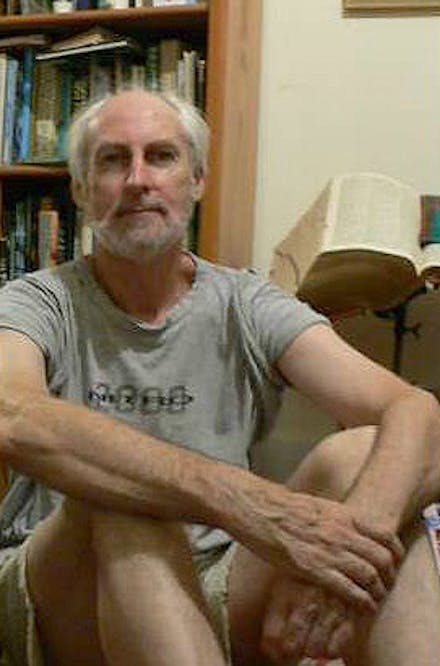 Damien Broderick is Australia's dean of science fiction, with a body of extraordinary work reaching back to the early 1960's. Like the late George Turner, he captures the distinctive flavor of his native country while reaching out to American and European readers. The White Abacus won two year's best awards. His stories and novels, like those of his younger peer Greg Egan, are drenched with bleeding-edge ideas. Distinctively, he blends ideas and poetry like nobody since Roger Zelazny, and a wild silly humor is always ready to bubble out, as in the cosmic comedy Striped Holes. His award-winning novel The Dreaming Dragons is featured in David Pringle's SF: The 100 Best Novels, and was chosen as year's best by Kingsley Amis. It has been revised and updated as The Dreaming. This new version appears for the first time at Fictionwise.com. In 1982, his early cyberpunk novel The Judas Mandala coined the term 'virtual reality.' His most recent novels are Godplayers and K-Machines.

With David G. Hartwell, he edited Centaurus: The Best of Australian SF for Tor in 1999.

Like one of his heroes, Sir Arthur C. Clarke, he is also a master of writing about radical new technologies, and The Spike and The Last Mortal Generation have been Australian popular-science best sellers--both books strongly recommended in Clarke's millennial revision of his famous Profiles of the Future. 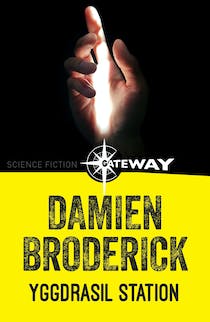 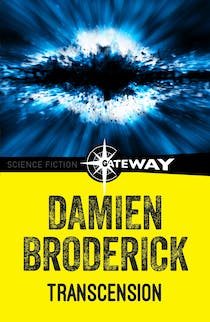 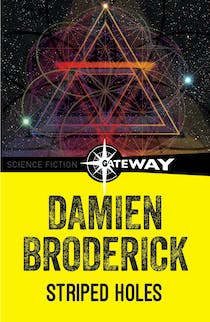 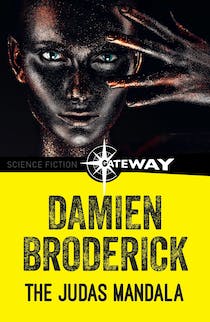 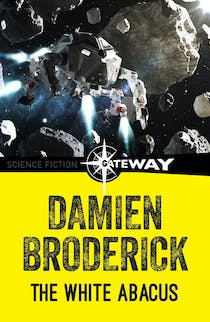 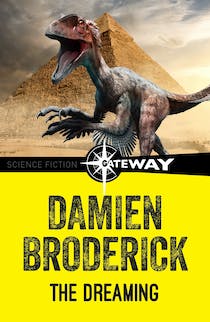 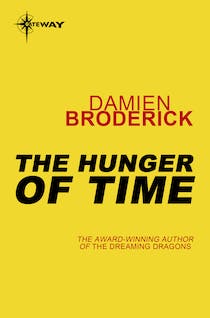 The Hunger of Time 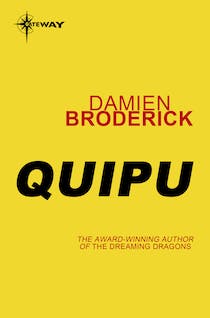 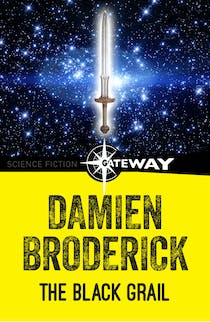 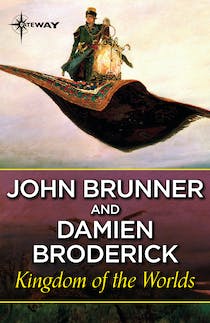 Kingdom of the Worlds