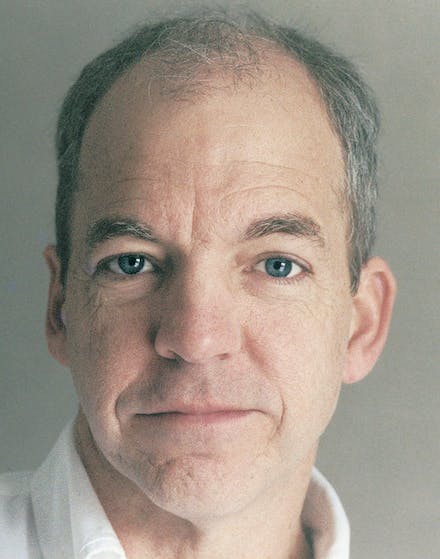 Dan Fesperman is a war correspondent for Baltimore's The Sun. In the past they have sent him to cover the Gulf War from Jordan, Saudi Arabia and Kuwait; then sent him to Berlin to run the paper's Europe bureau during the years of the Yugoslav civil wars in Croatia and Bosnia; and in 2001 assigned him to cover events in Pakistan and Afghanistan in the wake of 9-11. Along the way he also reported from throughout the rest of Europe and the Middle East. Dan is currently on extended leave from The Sun in order to write his next two thrillers.

So far Dan Fesperman is the author of six highly acclaimed novels of international suspense, including THE PRISONER OF GUANTANAMO which won the 2006 Hammett Prize awarded by the International Association of Crime Writers. Dan Fesperman also won the CWA John Creasey Award for best debut crime novel for LIE IN THE DARK in 1999 and his second novel, THE SMALL BOAT OF GREAT SORROWS, won the CWA Ian Fleming Steel Dagger Award for best thriller in 2003. He lives in Baltimore with his family. Visit his website at www.danfesperman.com. 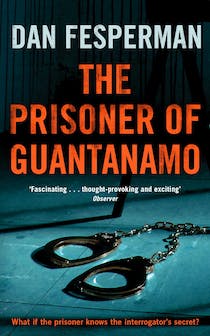 The Prisoner of Guantanamo 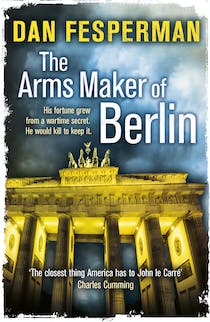 The Arms Maker of Berlin 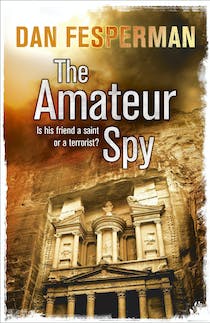