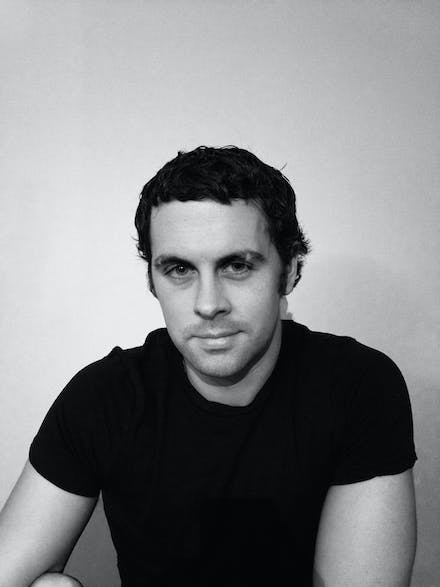 Dan Sheehan received his MFA from University College Dublin. His writing has appeared in the IRISH TIMES, the LOS ANGELES REVIEW OF BOOKS, GUERNICA, TRIQUARTERLY, WORDS WITHOUT BORDERS, BOMB, and ELECTRIC LITERATURE, among others. He currently works as an editor at Literary Hub and lives with his wife Tea Obreht in New York. RESTLESS SOULS is his first novel. 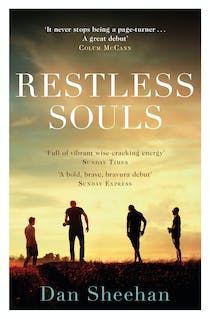