The Fantastic Four meet the Herald of Doom! Galactus has returned to devour Earth, and only one man can save us all. No, not Reed Richards - this time it's Victor von Doom! Ad while Doom's plan unfolds, the FF find themselves locked in battle against the brave new hero of the Latverian people, Victorious! Doom has declared death to his hated enemies - but one cruel act is about to change everything. The fate of Latveria, the world - and possibly the universe - all rests on one decision! Then, Ben Grimm and Alicia Masters finally head off on their dream honeymoon...only to have their party crashed by the Immortal Hulk! Plus, more fantastic tales ranging from Yancy Street to the Negative Zone!

Silk: Out Of The Spider-Verse Vol. 1 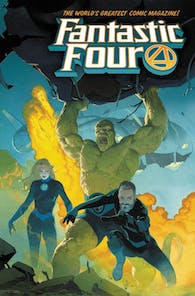 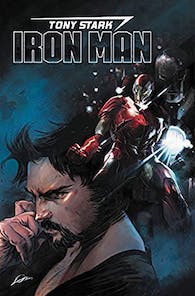 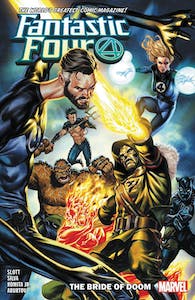