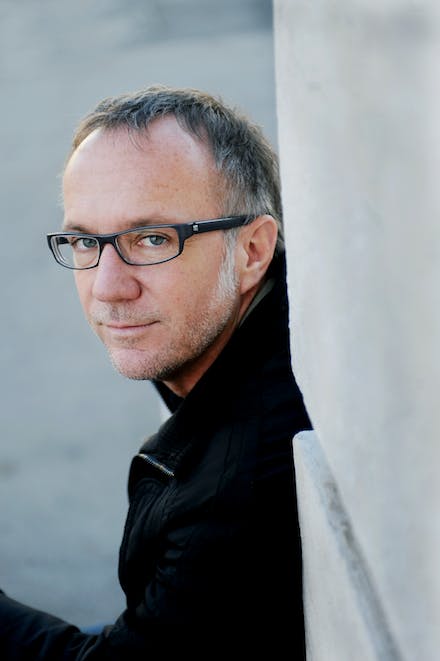 Daniel Glattauer was born in Vienna in 1960 and works there as a journalist and writer. Since 1989 he has been a columnist for Der Standard, and three collections of his articles have been published in book form. Love Virtually, and its sequel Every Seventh Wave, have both sold millions of copies in Germany, and were adapted into BBC radio plays starring David Tennant and Emilia Fox. 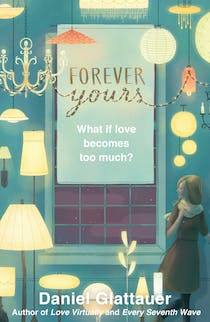 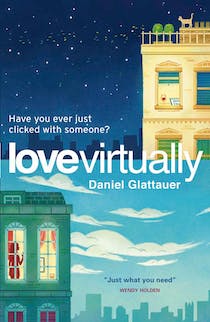