Those Above: The Empty Throne Book 1

The first in an explosive new epic fantasy series by Daniel Polansky, perfect for fans of Joe Abercrombie and Mark Lawrence.

They enslaved humanity three thousand years ago. Tall, strong, perfect, superhuman and near immortal they rule from their glittering palaces in the eternal city in the centre of the world. They are called Those Above by their subjects. They enforce their will with fire and sword.

Twenty five years ago mankind mustered an army and rose up against them, only to be slaughtered in a terrible battle. Hope died that day, but hatred survived. Whispers of another revolt are beginning to stir in the hearts of the oppressed: a woman, widowed in the war, who has dedicated her life to revenge; the general, the only man to ever defeat one of Those Above in single combat, summoned forth to raise a new legion; and a boy killer who rises from the gutter to lead an uprising in the capital.

THOSE ABOVE is the first of an extraordinary new fantasy epic by the author of the acclaimed Low Town series that will sweep the reader into a wholly alien, wholly recognizable world of rebellion and revenge, of love and of death, of intrigue and pitiless war. 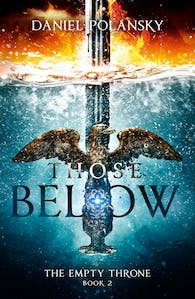 Those Below: The Empty Throne Book 2 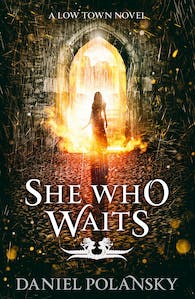 She Who Waits: Low Town 3 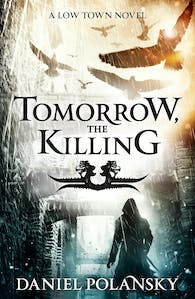 Praise for Those Above: The Empty Throne Book 1 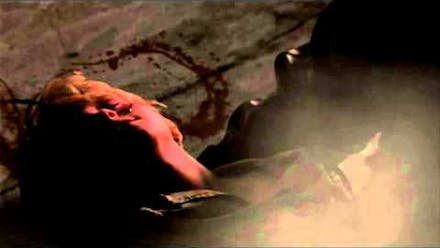 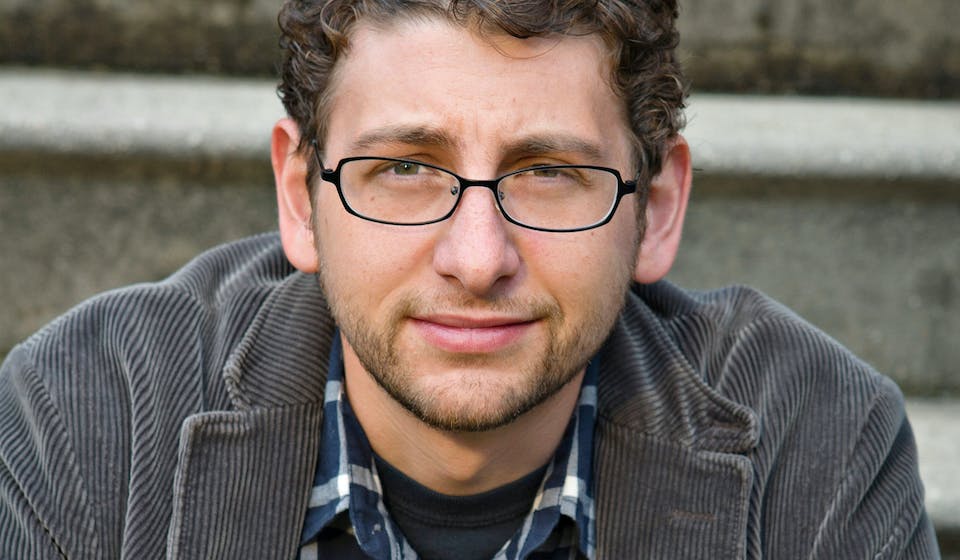 Daniel Polansky was born in Baltimore, Maryland. He can be found in Brooklyn, when he isn't somewhere else. His debut novel, THE STRAIGHT RAZOR CURE, received great acclaim. TOMORROW, THE KILLING is the second novel in his 'Low Town' series, with the third publishing in 2013.