Daniel is the son of animator Oliver Postgate. He worked as a freelance cartoonist before becoming a children's book writer and illustrator. He has since been involved in more than fifty books. His book 'Smelly Bill' won the Nottingham and Norfolk children's book awards and was one of the top ten children's books of the year in Time magazine. He lives in Whitstable.

Daniel Postgate is the cartoonist for the Daily Express. He has illustrated a number of children s books, including The Philosophy Files and The Outer Limits. 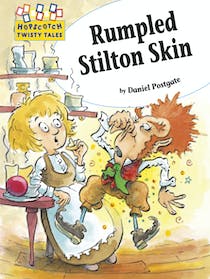 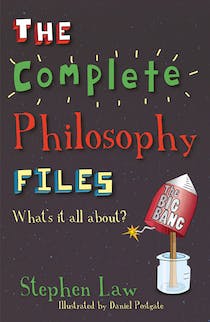 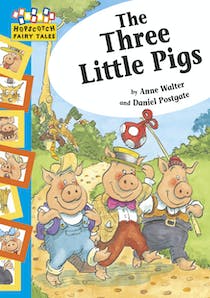