Danny Rhodes grew up in Grantham, Lincolnshire before moving to Kent in 1994 to attend university in Canterbury. He has lived in the cathedral city ever since. After a number of his short stories appeared in magazines on both sides of the
Atlantic his debut novel, Asboville, was published in October 2006. Well received by critics, it was selected as a Waterstones Paperback of the Year and it has been adapted for BBC Films by the dramatist Nick Leather. Rhodes' second novel Soldier Boy was published in February 2009. Fan is Danny's third novel, and he continues to write short stories in a variety of genres. 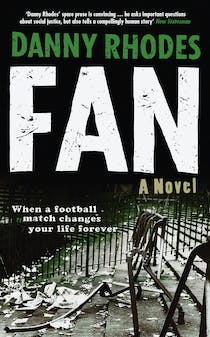 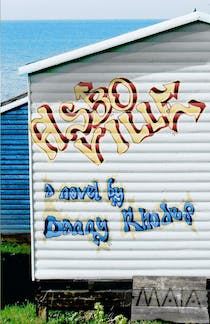 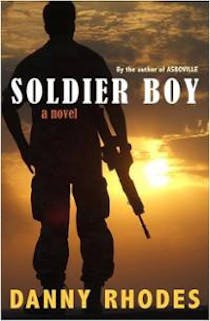