Discover the many faces of the Moon Knight! Mercenary. Werewolf hunter. Millionaire playboy. Cab driver. Super hero? Moon Knight is many things to many people, and he has the multiple personalities to match! Follow Marc Spector, the earthly Fist of Khonshu, as he battles to find his place in the Marvel Universe - and builds the strangest rogues' gallery in all of comics. Prepare yourself for the deadly Bushmaster! Arsenal, the one-man army! Stained Glass Scarlet, the nun with a crossbow! And more! Featuring iconic stories by Doug Moench and Bill Sienkiewicz! 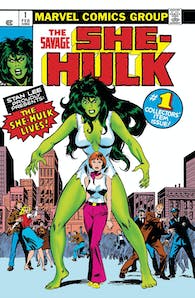