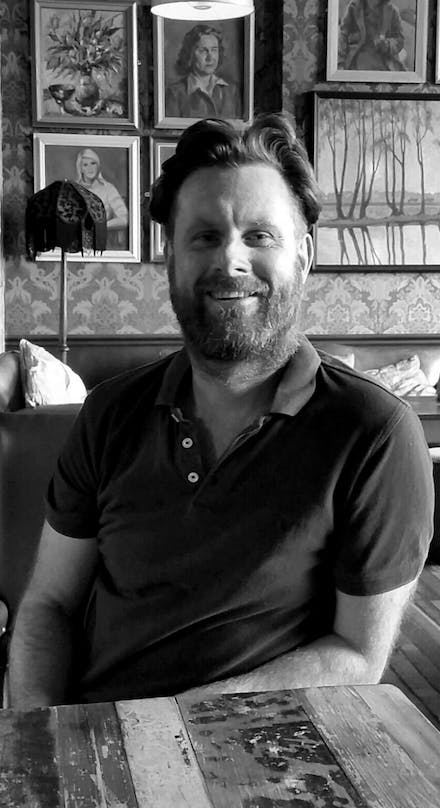 David has been a shelf-stacker, a library assistant, a call-centre worker, a civil servant and a printer, so obviously it was only a matter of time before he tried his hand at writing and illustrating children's books. He joined the world-renowned Children's Book Illustration MA at Anglia Ruskin CSA. It turns out he actually found it a lot harder than all of the above, but ultimately a lot more rewarding.
Whilst on the course, David created his first picture book, Have you seen Elephant? which was published in 2015. He won the Sebastian Walker award for new talent in children's book illustration at his degree show and was shortlisted for the Waterstones Children's Book Prize.
David's next book Fergus Barnaby Goes On Holiday was released in June 2017 and he is now in the process of developing more picture books. He lives in Kettering with his toughest critics: partner Jo, son Teddy and cat Sofia. 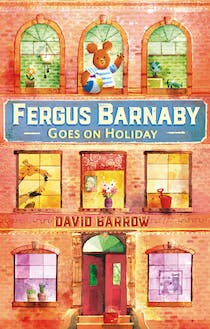