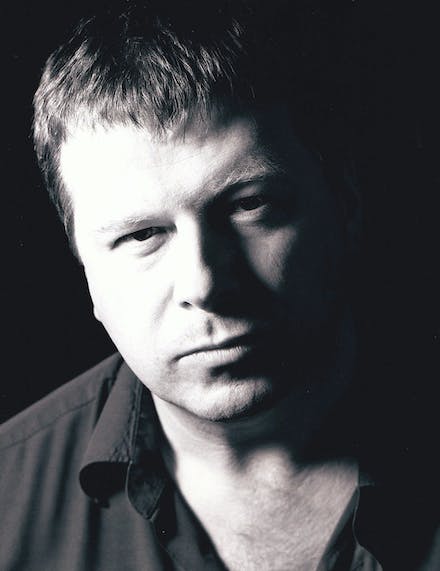 David Hanson is a former television drama producer who has worked on series including Coronation Street, Hollyoaks, Grange Hill and Brookside.

He has written a number of books including Access All Areas: Coronation Street.

A consultant on the Channel 4 series, The Mill, he knows the Quarry Bank Mill extremely well and is an authority on its archive.

David was born in Manchester in 1957. The father of five sons, he now lives in Cheshire. 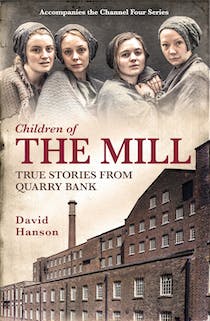 Children of the Mill: True Stories From Quarry Bank