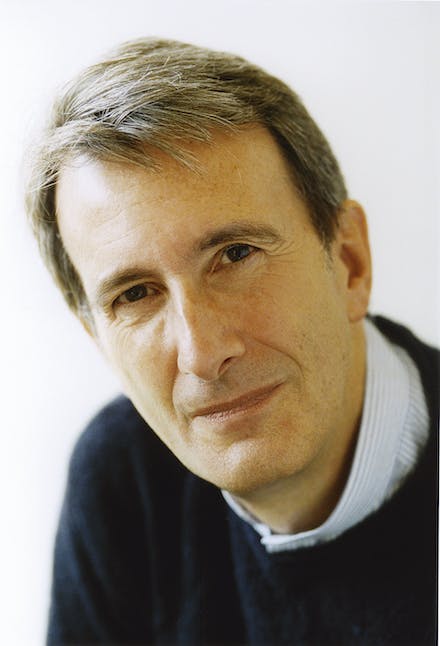 Michael Wills, MP, who writes under the name David McKeowen, has written two thrillers. His first, GRIP, was shortlisted for the CWA John Creasey Memorial Dagger Award for best debut crime novel. His most recent, TRAPPED, was published in hardback in February 2007 and is due out in paperback in November. A former diplomat, TV producer and director, Michael Wills has been MP for Swindon North since 1997 and was appointed Minister of State in the Ministry of Justice in June 2007.