A comedy masterpiece from the bestselling author of ONE DAY and STARTER FOR TEN.

From the bestselling author of STARTER FOR TEN, ONE DAY and US, THE UNDERSTUDY is a scintillating comedy of ambition, celebrity, jealousy and love.

For Josh Harper, being in show-business means everything he ever wanted - money, fame, a beautiful wife, and a lead role on the London stage. For Stephen C. McQueen, it means a disastrous career playing passers-by and dead people.

Stephen is stuck with an unfortunate name, a hopeless agent, a daughter he barely knows, and a job as understudy to Josh Harper, the 12th Sexiest Man in the World. And when Stephen falls in love with Josh's clever, funny wife Nora, things get even more difficult.

But might there yet be a way for Stephen to get his Big Break?

THE UNDERSTUDY is a scintillating comedy of ambition, celebrity, jealousy and love. 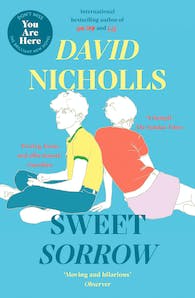 Sweet Sorrow: the Sunday Times bestseller from the author of One Day 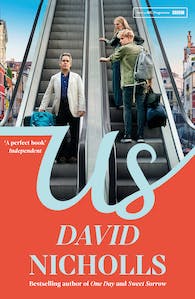 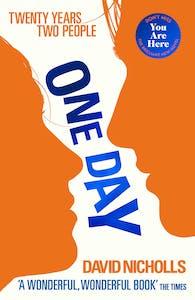 One Day: Soon to be a Netflix TV series 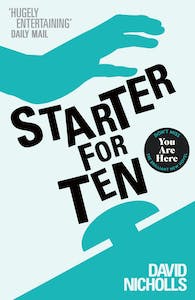 Praise for The Understudy 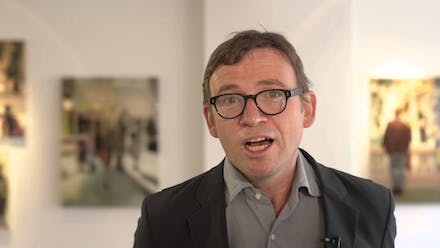 David Nicholls tells his Australian fans about Us 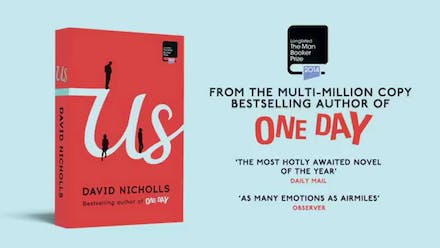 Us by David Nicholls 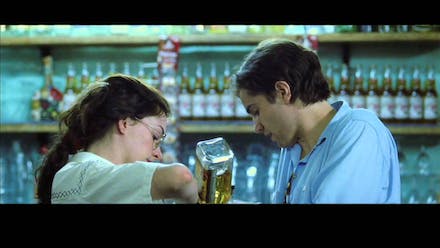 One Day by David Nicholls

David Nicholls tells his Australian fans about Us

Us by David Nicholls

One Day by David Nicholls 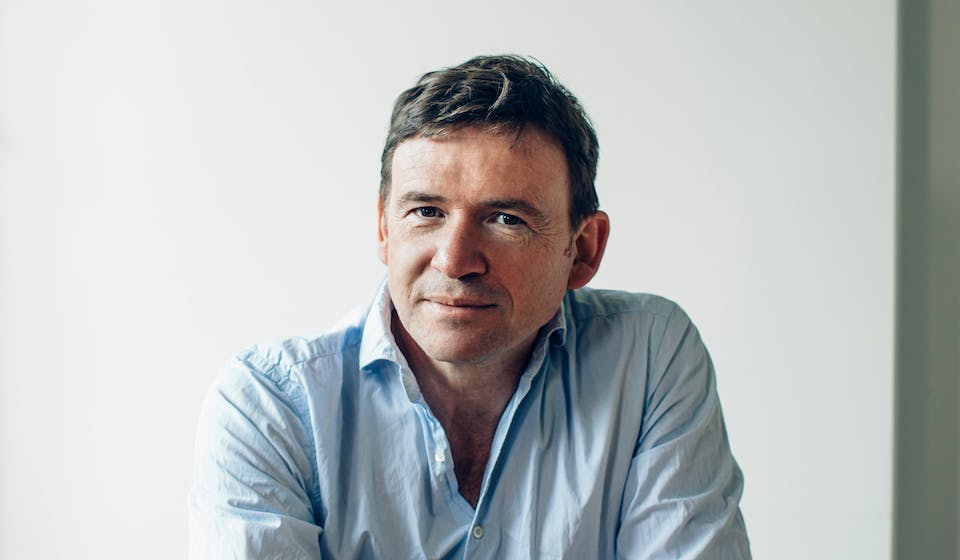 David Nicholls is the bestselling author of Sweet Sorrow, Us, The Understudy and Starter for Ten. One Day was published in 2009 to extraordinary critical acclaim. Published in 40 languages, it became a global bestseller, winning the 2010 Galaxy Book of the Year Award. David was named Author of the Year at the 2014 National Book Awards after his fourth novel, Us, was another no. 1 bestseller and was long-listed for the Man Booker Prize for Fiction.

On screen, David has written adaptations of Far From the Madding Crowd, When Did You Last See Your Father? and Great Expectations, as well as turning his own novels, Starter for Ten and One Day, into feature films. His adaptation of Edward St. Aubyn's Patrick Melrose, starring Benedict Cumberbatch, was nominated for an Emmy and won him a BAFTA for best writer. Other works for TV include episodes of Cold Feet, Tess of the D'Urbervilles and two-part love story The 7.39, and he has also adapted his novel Us as a four part drama for BBC1, starring Tom Hollander and Saskia Reeves.