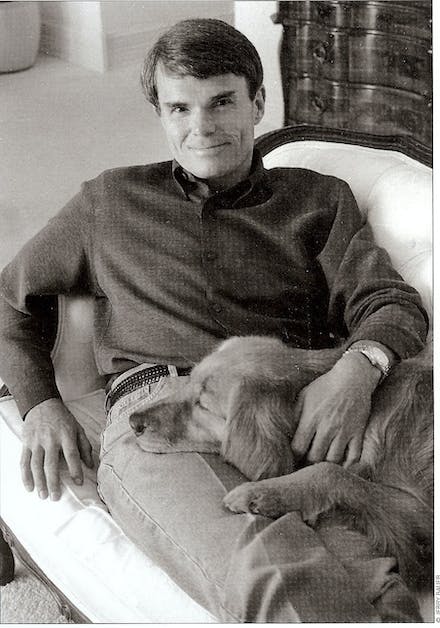 Dean Koontz is the author of 58 New York Times bestsellers, of which 15 have risen to No.1. His books have sold over 450 million copies worldwide, a figure that increases by more than 17 million copies per year, and his work is translated into 38 languages.

He was born and raised in Pennsylvania and lives with his wife Gerda and their dog Anna in Southern California. 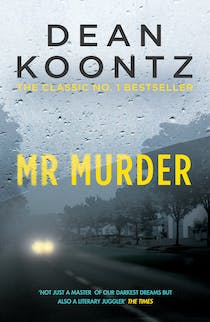 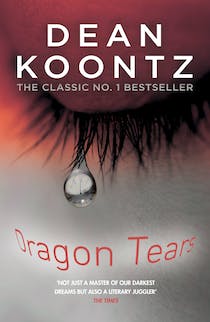 Dragon Tears: A thriller with a powerful jolt of violence and terror 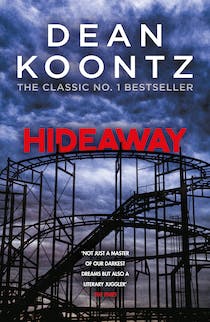 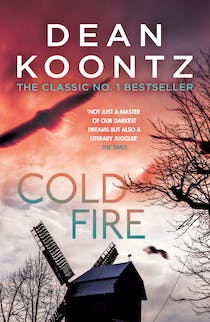 Cold Fire: An unmissable, gripping thriller from the number one bestselling author 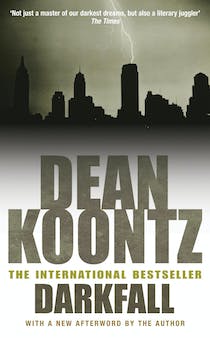 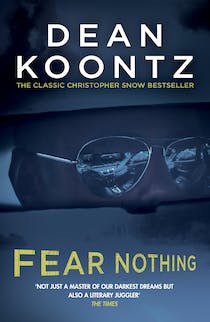 Fear Nothing (Moonlight Bay Trilogy, Book 1): A chilling tale of suspense and danger 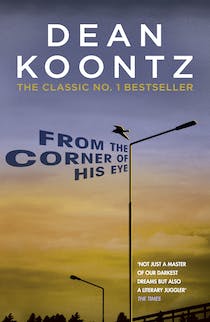 From the Corner of his Eye: A breath-taking thriller of mystical suspense and terror 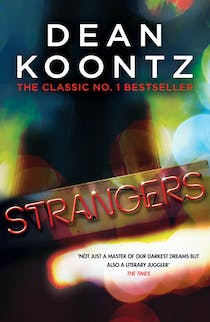 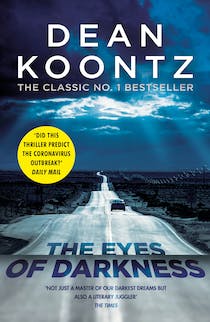 The Eyes of Darkness: A gripping suspense thriller that predicted a global danger... 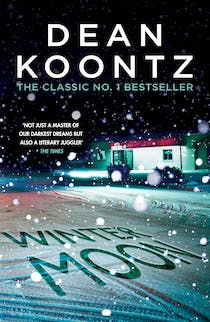 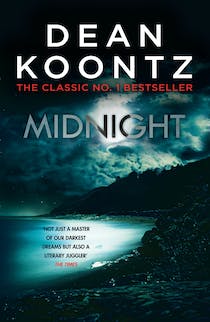 Midnight: A gripping thriller full of suspense from the number one bestselling author 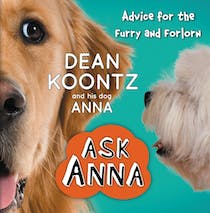 Ask Anna: Advice for the Furry and Forlorn 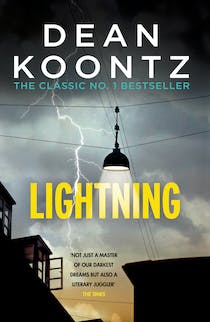 Lightning: A chilling thriller full of suspense and shocking secrets 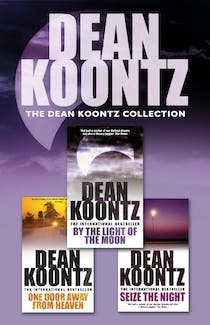 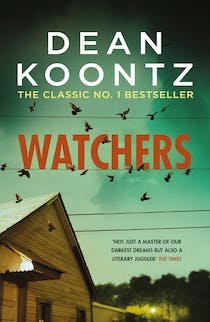 Watchers: A thriller of both heart-stopping terror and emotional power 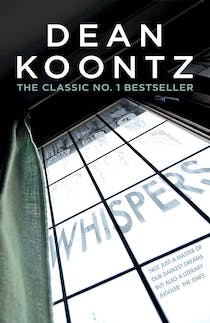 Whispers: A terrifying treat for you this Halloween 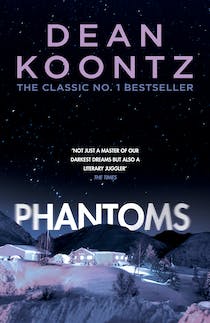 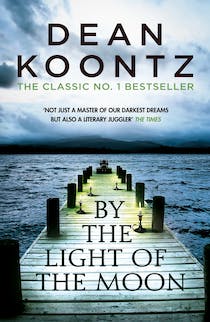 By the Light of the Moon: A gripping thriller of redemption, terror and wonder 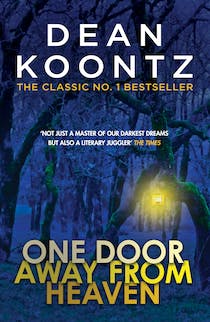 One Door Away from Heaven: A superb thriller of redemption, fear and wonder 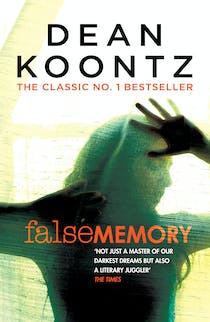 False Memory: A thriller that plays terrifying tricks with your mind