On the culture that brought us democracy, the Olympics, Socrates, and Alexander the Great, this lavishly illustrated reference about ancient Greece presents the amazing history through gripping stories; the rise and fall of the phenomenal empire; the powerful legacy left by ancient Greece for the modern world; and the new discoveries shedding light on these ancient people that are still so much with us. Even today, Greek art and architecture dominate our cities; modern military strategists still study and employ Hellenic war tactics; Greek poetry, plays, and philosophy are widely read and enjoyed; and science, mathematics, medicine, and astronomy all build on the fundamentals of early Greek thinking. Included are fascinating insights into Greek island living, ancient social networking, and the extreme priority Greeks placed on athletic competition (warring city-states declared truces during the Olympic games).
Learn of spectacular discoveries such as the Uluburun shipwreck, the earliest writing ever found in Europe, and buried palaces. A stunning treasure, this lushly-illustrated, uniquely comprehensive and accessible history of Ancient Greece is perfect for anyone interested in the origins of our modern world. 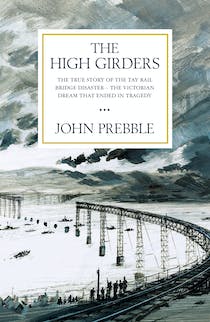 The High Girders: The gripping true story of a Victorian dream that ended in tragedy 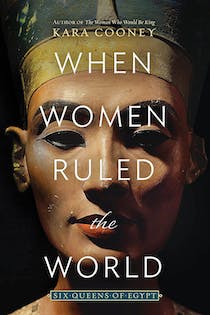 When Women Ruled the World 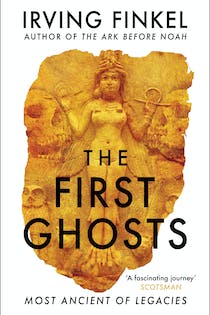 The First Ghosts: A rich history of ancient ghosts and ghost stories from the British Museum curator Ottoman Odyssey: Travels through a Lost Empire: Shortlisted for the Stanford Dolman Travel Book of the Year Award 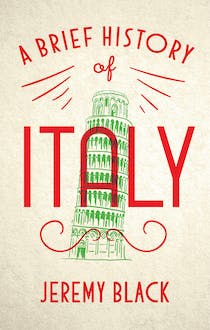 A Brief History of Italy: Indispensable for Travellers 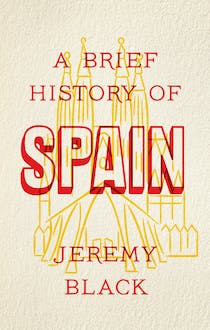 A Brief History of Spain: Indispensable for Travellers 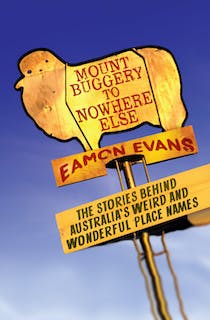 Mount Buggery to Nowhere Else: The stories behind Australia's weird and wonderful place names 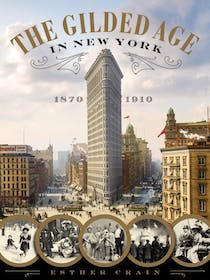 Worse Than The Devil

Children of the Rising: The untold story of the young lives lost during Easter 1916 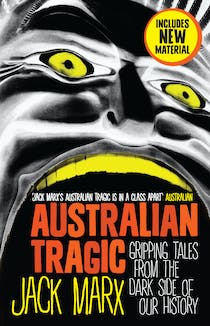 Australian Tragic: Gripping tales from the dark side of our history - a critically acclaimed bestseller 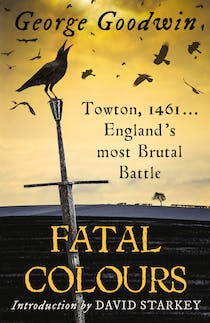 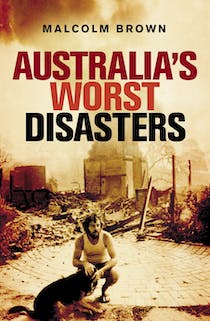 A Brief History of France 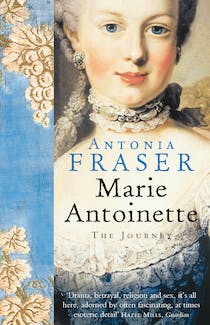