Don Jordan is a writer and film maker, most recently known for a series of history books co-written with Michael Walsh. Among them are White Cargo, acclaimed by Nobel Laureate Toni Morrison as 'an extraordinary book', The King's Revenge and The King's Bed, the latter two published by Little, Brown.

Jordan's work has won several awards, including two Blue Ribbons at the New York Film and Television Festival. He is the co-writer and co-producer of the multi-award winning feature film Love is the Devil, based on the life of the painter Francis Bacon, staring Derek Jacobi and Daniel Craig.

Born in Northern Ireland, Don has lived in England for more than thirty years, most of that time in London, and is married to Eithne, a hospital doctor. The King's City: London under Charles II: A city that transformed a nation and created modern Britain 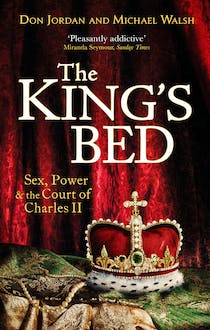 The King's Bed: Sex, Power and the Court of Charles II 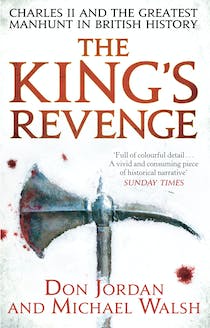 The King's Revenge: Charles II and the Greatest Manhunt in British History