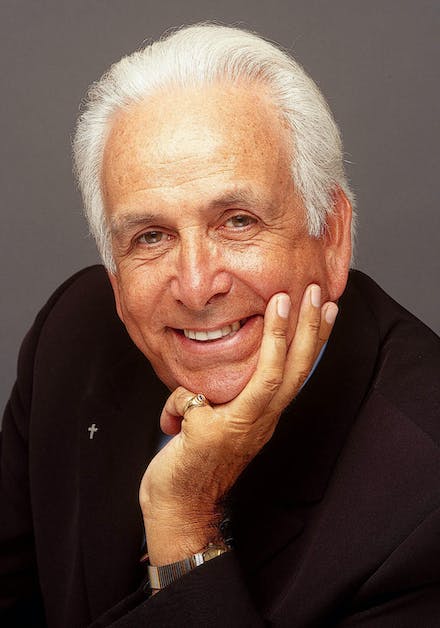 Don Maclean has presented BBC Radio 2's 'Good Morning Sunday' programme for over 12 years, attracting over 2 million people each week. He is also a leading television and cabaret performer and appears regularly all over Great Britain including London Palladium seasons, Royal Command performances and pantomime. He first came to the public's attention through his appearances on the BBC's Black and White Minstrel Show which he hosted three years on TV and five years on stage. He has been married to his wife Toni for thirty-five years and has two children.