'A brilliant rollercoaster of a thriller about obsessive love and hidden secrets. Tense, twisty and unputdownable. I loved it!' CLAIRE DOUGLAS

Someone's trying to frame me for murder. But I can't prove my innocence. Because then I'd have to confess about... my other husband.

Cleo Forsum is a bestselling novelist turned scriptwriter whose TV series, 'The Baking Detective' is a huge success. Writing is all she's ever wanted to do, and baking and murder stories have proved a winning combination.

But now she has decided to walk away from it all - including divorcing her husband, Wallace - before her past secrets catch up with her.

As Cleo drafts the final ever episodes of the series, people she knows start getting hurt. And it's soon clear that someone is trying to frame her for murder.

She thinks she knows why, but Cleo can't tell the police or prove her innocence. Because then she'd have to confess about her other husband . . .

A series of terrifying murders. A set of complex lies.
And a woman with no way to clear her name.

My Other Husband is the latest gripping thriller from the Queen of The Big Reveal.

'Dorothy Koomson really takes things to another level with My Other Husband. With shocking twists and an emotional, but satisfying conclusion, this is an expertly-crafted, rollercoaster of a novel that had me gripped from the beginning' Jendella Benson

'This is devastatingly good' Heat

'The suspense was on another level' Black Girls Book Club

'Written with verve and insight' Stylist

'We just couldn't put it down' Closer

'The author plays a blinder' Sun

'You'll be gripped by this tense, twisty thriller' Fabulous 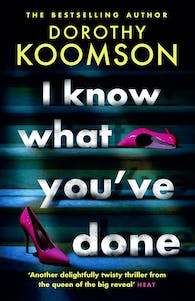 I Know What You've Done: a completely unputdownable thriller with shocking twists from the bestselling author 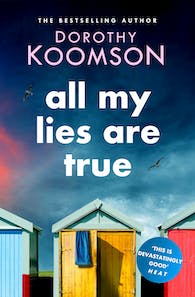 All My Lies Are True: Lies, obsession, murder. Will the truth set anyone free? 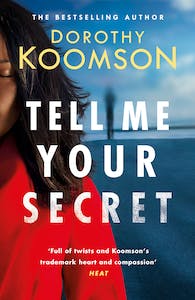 Tell Me Your Secret: the absolutely gripping page-turner from the bestselling author 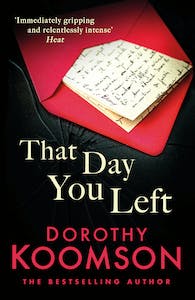 That Day You Left 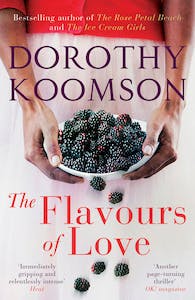 The Flavours of Love 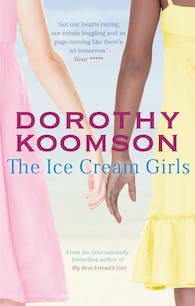 The Ice Cream Girls: a gripping psychological thriller from the bestselling author 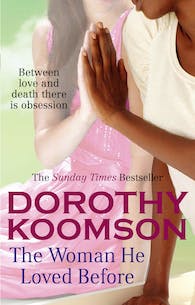 The Woman He Loved Before: what secrets was his first wife hiding? 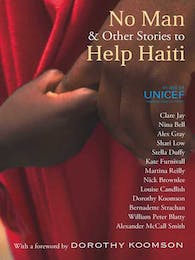 No Man And Other Stories To Help Haiti 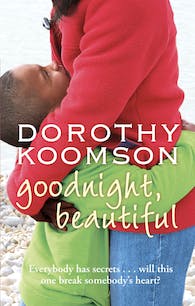 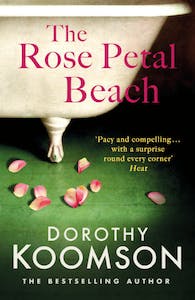 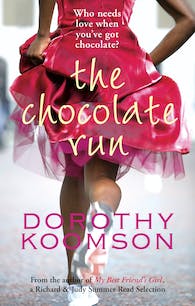 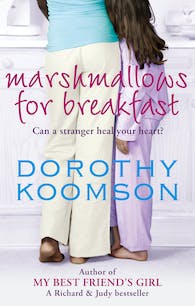 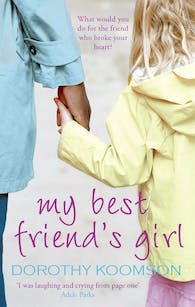 Praise for My Other Husband 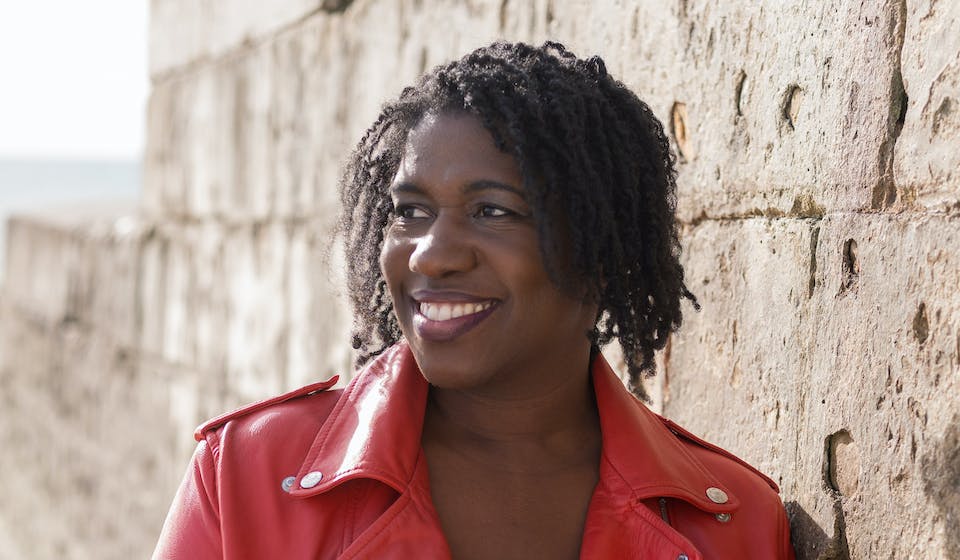 Dorothy Koomson is the award-winning author of fifteen novels including the Sunday Times bestsellers My Best Friend's Girl, The Ice Cream Girls and Goodnight, Beautiful. Dorothy's novels have been translated into over 30 languages, and a TV adaptation based on The Ice Cream Girls was shown on ITV1 in 2013. After briefly living in Australia, Dorothy now lives in Brighton.