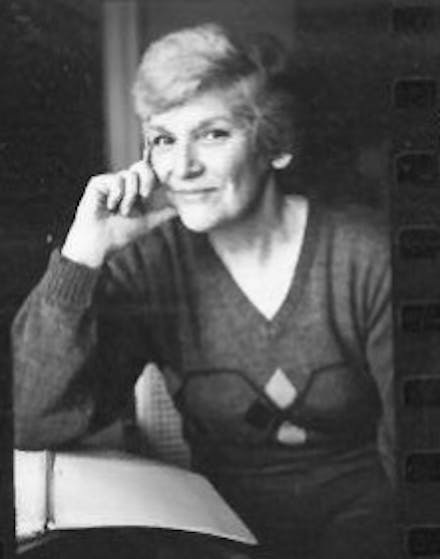 A native New Yorker, born and raised in the Bronx, Dorothy Uhnak (1930-2006) attended the City College of New York and the John Jay College of Criminal Justice before becoming one of the New York Police Departments first female recruits in 1953. She wrote a memoir detailing her experiences, Police Woman, before creating the semi-autobiographical character of Christie Opara, who features in The Bait, The Witness and The Ledger. Opara is the only woman on the District Attoney's Special Investigations Squad, and applies the same cool, methodical approach to hunting down criminals as she does to raising a child on her own and navigating complex relationships with her colleagues. During her 14 years in the NYPD Uhnak was promoted three times and twice awarded medals for services 'above and beyond'; she also earned the department's highest commendation, the Outstanding Police Duty Bar. Her writing was equally highly regarded: The Bait was widely praised by critics, and won the Edgar Award for Best First Mystery of 1968. Dorothy Uhnak died in Greenport, New York, and is survived by her daughter Tracy. 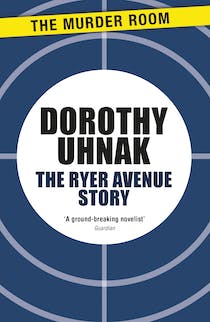 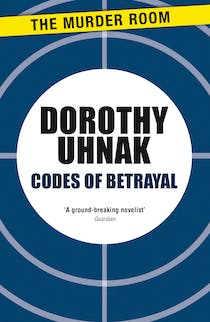 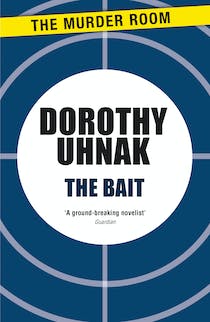 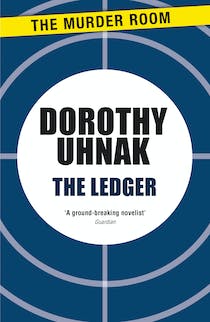 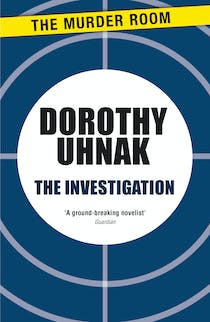 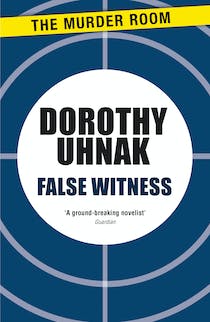 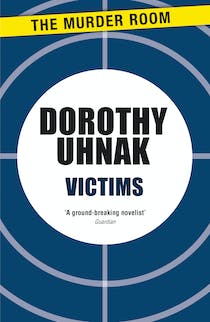 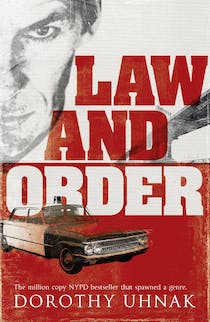