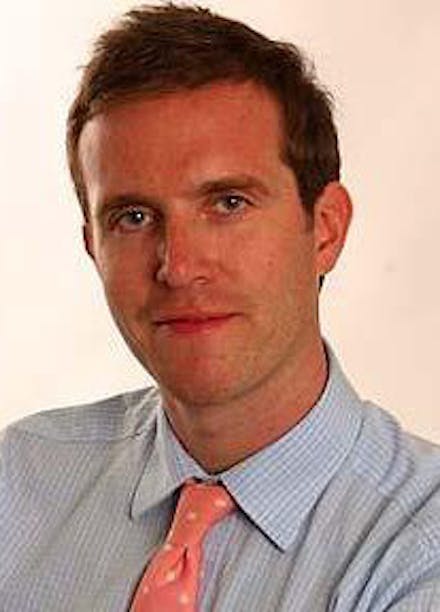 Ed Conway is Economics Editor of Sky News and formerly Economics Editor of The Daily Telegraph and Sunday Telegraph. Ed was the first to reveal the Bank of England's plans to create money through quantitative easing and to warn of the funding gap in the banking system which later led to the collapse of Northern Rock. He lives in London. 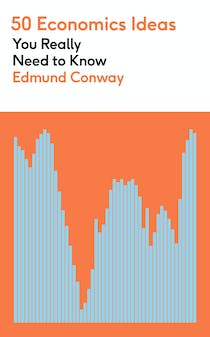