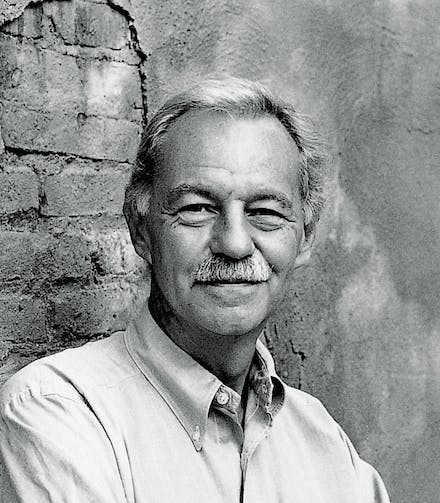 Eduardo Mendoza was born in Barcelona in 1943. He studiedm Law and worked as an UN interpreter in the United States for nine years. His most acclaimed works is City of Wonders, adapted for film in 1999. He has won many awards for his fiction, most recently the Planeta Prize and the European Book Prize for An Englishman in Madrid. 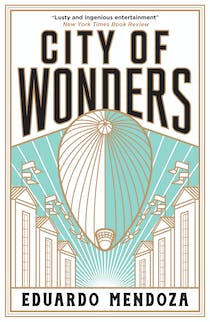 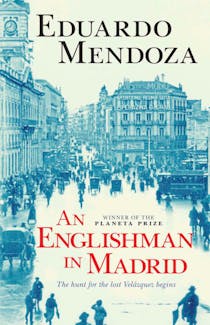 An Englishman in Madrid