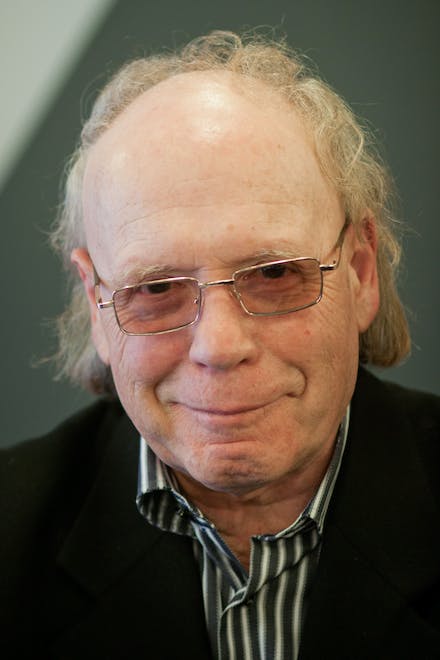 Edvard Radzinsky is after Chekhov, Russia's most frequently staged playwright, and his plays have won him international acclaim. A trained historian, Radzinsky spent twenty-five years on research and writing his life of Nicholas II, THE LAST TSAR, which was an international bestseller. His most recent book is a life of Stalin. He is also known in Russia for his work in television, having twice won the TEFI award, most recently for his series on Napoleon. 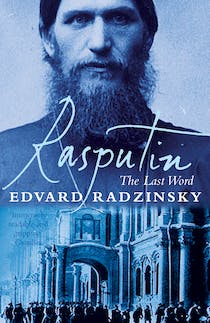