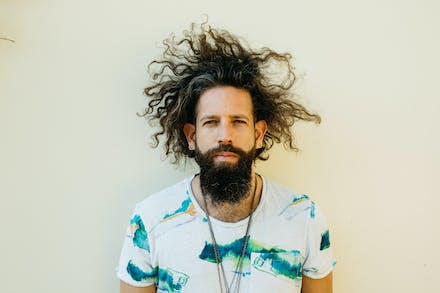 ELAN GALE is living proof that if you hate yourself enough you can accomplish anything. It was his own self-loathing, combined with his anger over the terrifying flood of inspirational messages that were giving people all over the world false hope, that propelled him to write YOU'RE NOT THAT GREAT (BUT NEITHER IS ANYONE ELSE). Elan has spent the last eight years working as an executive producer on the wildly successful BACHELOR TV franchise and so, as you can imagine, he has a rather unique knowledge of human nature. Some famous fans of his include Harry Styles, Ariana Grande and Jason Biggs. 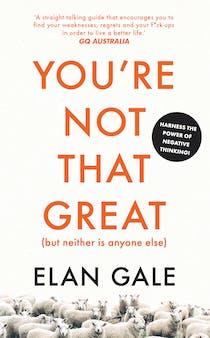 You're Not That Great (but Neither is Anyone Else)