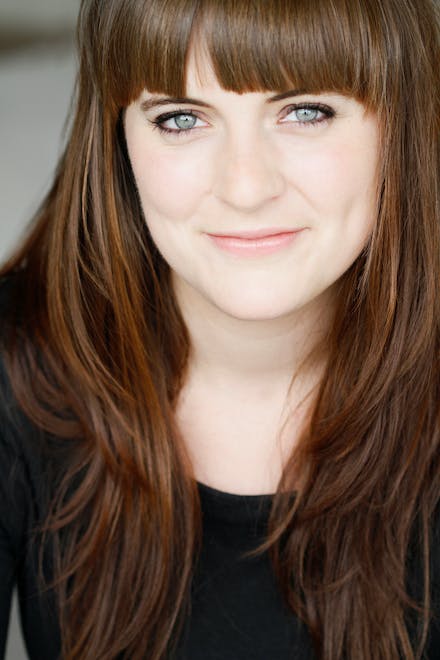 Eleanor Thom was born in Sheffield, England. She graduated from Manchester University with a BA in Film and Theatre. On graduation she created the award winning, all female sketch group Lady Garden who toured the UK circuit extensively, appearing on TV and Radio and were Edinburgh Fringe Festival favourites. In 2013 she wrote and performed the critically acclaimed character stand-up show I am Bev. As an actor she has she has appeared in Absolutely Fabulous (BBC), Live At The Electric (BBC) and Drifters (Channel 4). Eleanor has written for Standard Issue Magazine and for other comedians' on their live and TV work. This is her first book. She lives in London. 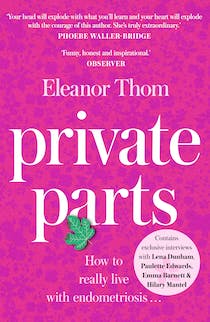