Elizabeth Anthony discovered historical novels early in her teens. After graduating from university she worked as a tutor in English Studies, but always dreamed of writing. Her ambition was fulfilled with the publication of an eighteenth-century thriller received with great acclaim in the UK and US and translated into nine languages. She has also written several historical romances. Elizabeth lives with her husband in the Peak District. 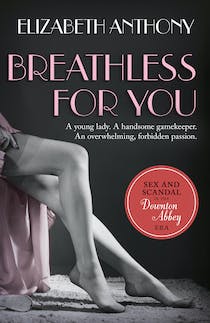 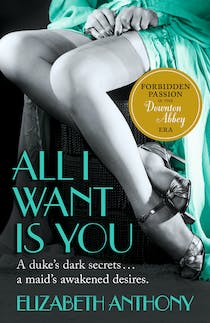 All I Want is You